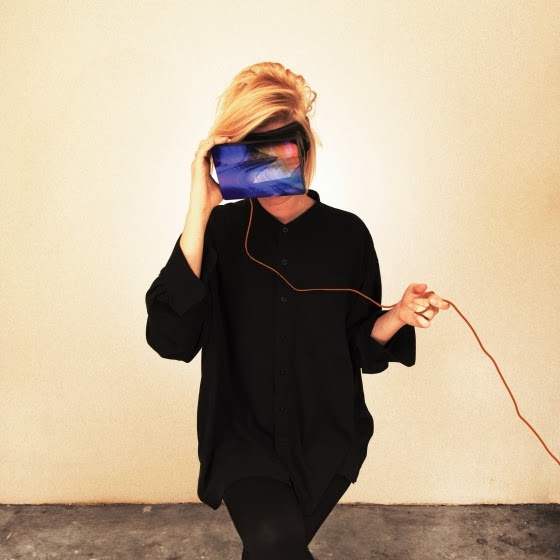 We first wrote about EMA (Erika M Anderson) back in 2011 when her debut record 'Past Life Martyred Saints' came out through City Slang, later naming it as our album of the year.

She returns in 2014 with album number two - 'The Future's Void', which is released again through City Slang on April 7th. (We're more than a little bit excited you know...)

In the lead up to the album coming out a few tracks have been premiered, including 'Satellites' and '3Jane', but our favourite so far has been 'So Blonde' which you can check out the interesting video for below... // EMA