For the 4th consecutive year we are pleased once again to have contributed towards the UK Blog Sound Of poll, and are pleased to reveal the 15 artists who have made the longlist. One of our chosen three artists has made the final list - Låpsley, and we are very pleased to see Sophie Jamieson make the list for a 2nd year in a row. Over to Robin from Breaking More Waves to explain more about this year's list. 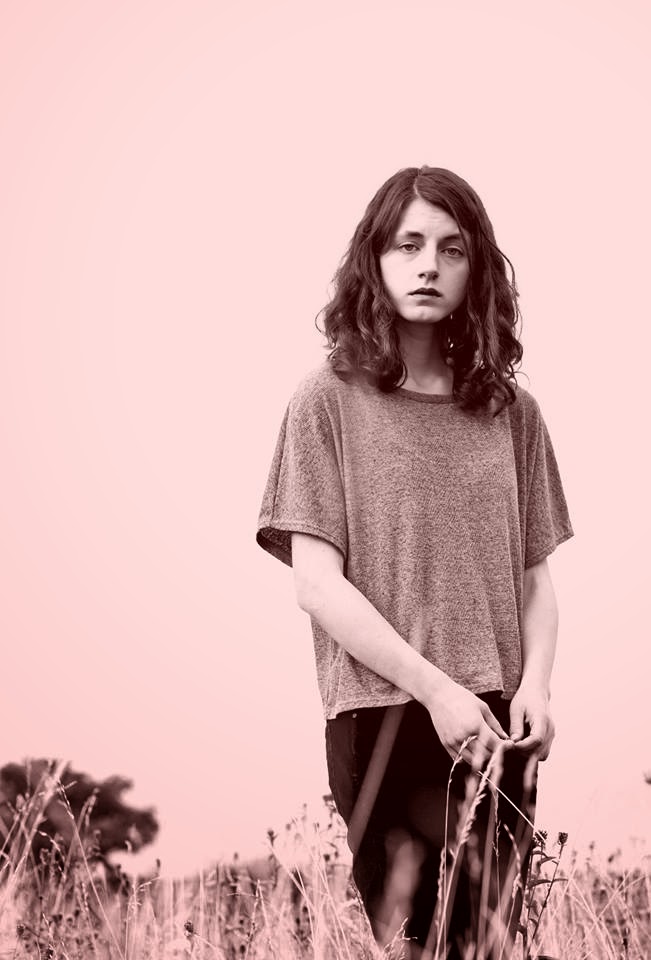 "The Blog Sound of 2015 poll aims to showcase some of the best new emerging artists. However, unlike the ubiquitous BBC Sound of poll, the artists nominated aren’t picked just by industry experts. Instead they’re voted for by music bloggers, a small number of whom may work in the music industry, but the majority of which are just hardcore fans who write their blogs because of their genuine passion for music, normally with no financial incentive to do so.

This poll is not about picking acts who bloggers think will be famous. The bloggers involved are asked to vote for their favourite acts, irrespective of chances of commercial success.

This year the Blog Sound Of 2015 poll canvassed 62 UK music blogs in November 2014, the most ever since its 2011 start. It asked each one to pick its 3 favourite emerging artists and rank them in order of preference. In total 148 artists received at least 1 vote, showing the diversity of bloggers' tastes.

The 15 most popular acts that form the long list include artists that are on major labels as well as indie and unsigned ones, such as Brighton based indie band Fickle Friends, fuzzy sounding Glasgow punks Halfrican, goth ‘n’ soul singer Chloe Black, recent XL signing Lapsley and singer songwriter Sophie Jamieson, an artist who appears on the list for the second time running having also appeared the previous year."

The act who gained the most amount of points in the poll will be announced on January 2nd 2015.

The Full Blog Sound of 2015 Longlist (In alphabetical order)

The Blogs That Participated In This Year's Poll:

17 Seconds, A New Band A Day, A Pocket Full Of Seeds, A World Of Music And Madness, Across The Kitchen Table, Alphabet Bands, Beat Surrender, Beat2aChord, Both Bars On, Brapscallions, Bratfaced LDN, Breaking More Waves, Brighton Music Blog, Daisy Digital, Dots And Dashes, Drunken Werewolf, Echoes and Dust, Electronic Rumors, Even The Stars, Everything Flows, Getintothis, God Is In The TV, Hearty Vibes, Hitsville UK, I Love Pie, Just Music That I Like, Kemptation, Like 1999, Lipstick Disco, Little Indie Blogs, Love Music : Love Life, Music Broke My Bones, Music Liberation, Music Like Dirt, My Day By Day Music, Never Enough Notes, Not Many Experts, Notes For A Road Sign, One Album A Week, Popped Music, Queen Beetch, Rave Child, Scientists Of Sound, Some Of It Is True, Song By Toad, Sounds Good To Me Too, Sound Of Now Music, Spectral Nights, Sweeping The Nation, The Blue Walrus, The Devil Has The Best Tuna, The Electricity Club, The Evening's Empire, The Mad Mackerel, The Metaphorical Boat, The Paper Penguins, This Must Be Pop, Thoughts On Music, Three Beams, Too Many Blogs, The VPME, What If I Had A Music Blog.