ALBUM OF THE WEEK : MARIKA HACKMAN - WE SLEPT AT LAST 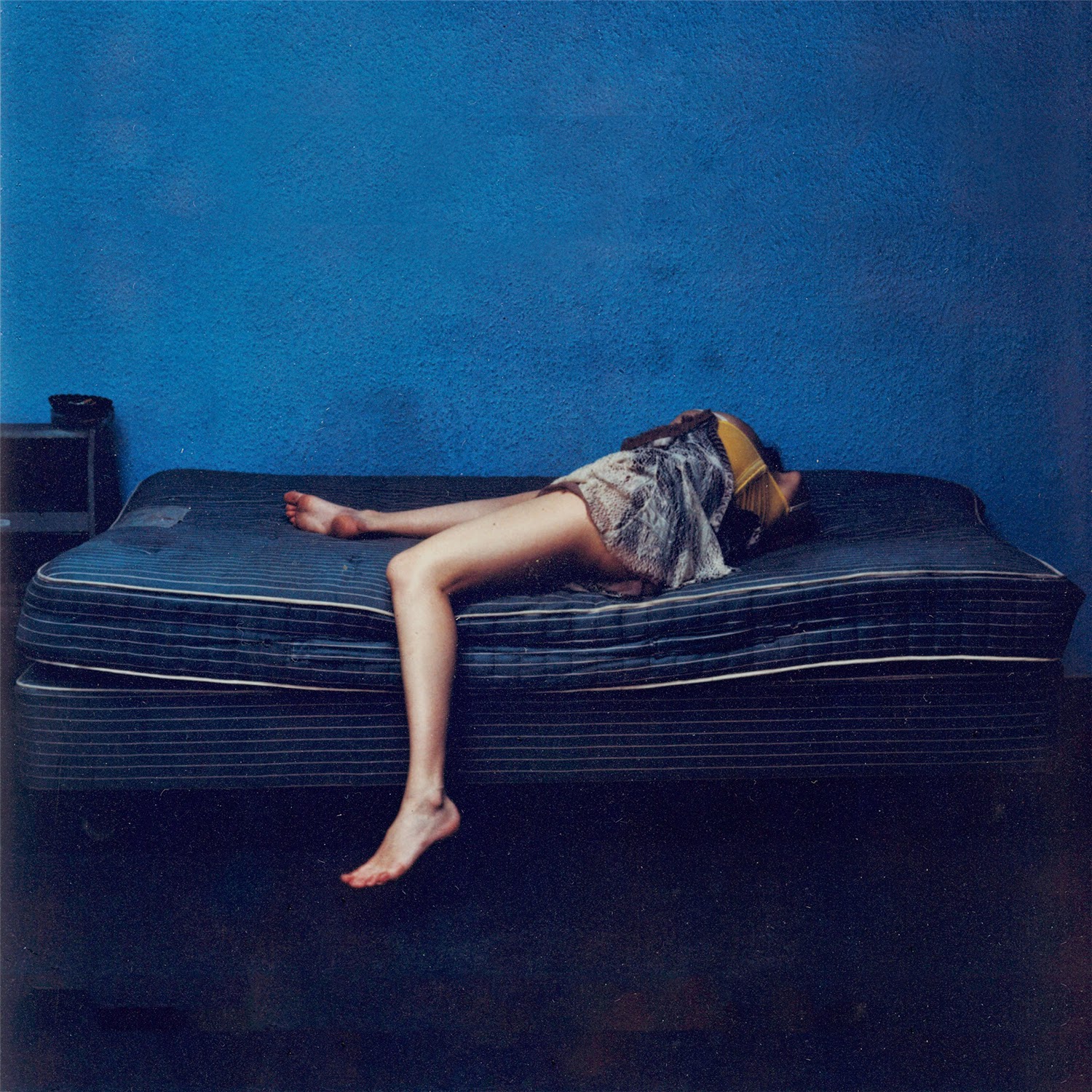 Out this week through Dirty Hit is 'We Slept At Last', the long awaited debut album from Marika Hackman. Those of you who have read Music Liberation in recent times will know we've been writing about Marika since we first heard her double a-side single 'You Come Down' and 'Mountain Spines' back in 2012. Thereafter we tipped her for our future sounds list in 2013 as well as crowning her song 'Bath Is Black' as our track of that year, and we were very pleased in 2014 to see her jointly win the Blog Sound poll.

'We Slept At Last' was produced by long term collaborator Charlie Andrew (Alt-J), whilst the booklets with each CD/Vinyl versions feature a series of images taken by California photographer Glen Erler. The album begins with 'Drown', which is the opening single from the record, and is a perfect introduction to a contemporary folk album that has equal nods to the past, present, and future incarnations of the genre. Marika's softly spoken voice is perfect for the haunting music and ideas she creates, and over the album's twelve tracks you can easily lose yourself as the record swirls around amongst a combination of ghostly guitars and keys, with my favourite track and example of this being 'Open Wide'.

Stream the album below and buy it here, and you can catch Marika on her UK tour in March/April.