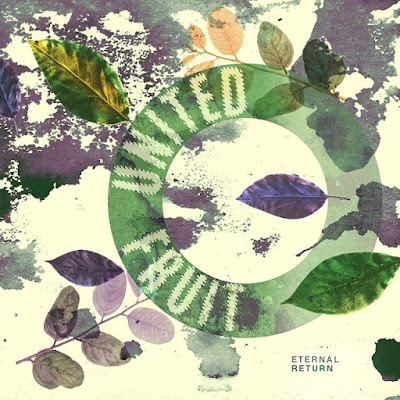 'Eternal Return' is the new album from Glasgow based four-piece United Fruit, following up there 2011 debut 'Fault Lines'. Whilst that first record brought the band a strong loyal set of followers, the new album is set to propel them onto bigger stages (literally!). The 11-track album is a mixture of their alternative rock upbringing and a maturer melodic pop sound, a combination that many have tried to master but few succeed with, but for my ears United Fruit have wholeheartedly done it on this record.