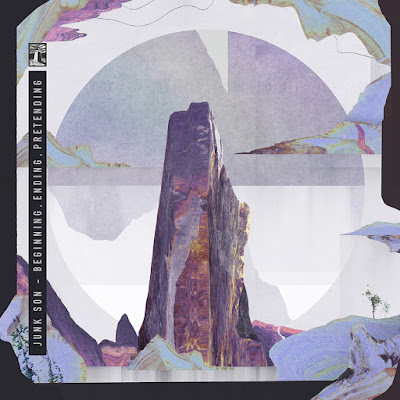 We tipped London's Junk Son at the start of the year in our Future Sounds Of 2016, and at the end of the year he's delivered his debut album 'Beginning, Ending, Pretending'.

The 11-track record is available through 37 Adventures and was recorded at Junk Son's own studios in South London. It is a sprawling journey through electronica, dropping into trip-hop, darkwave, and dream pop along the way. There's a multitude of beats, synths, and bleeps, held together by the distant and softly delivered vocals from Amy Spencer. Beginning, Ending, Pretending is a strong debut record, deftly produced and delivered to the highest standard.