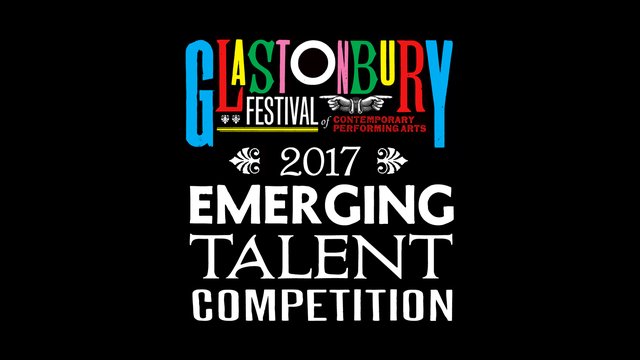 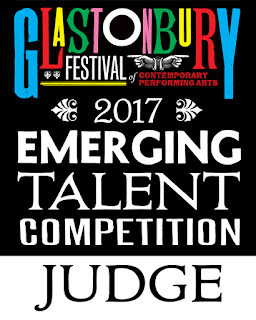 Music Liberation is pleased to once again help announce the longlist for this years Glastonbury Festival Emerging Talent Competition 2017, as well highlight the three acts that we have chosen this time around. First, here's some more information from Glasto themselves:-

We’re very pleased to announce the 120 acts on the longlist for our EMERGING TALENT COMPETITION 2017, which is supported by PRS for Music and the PRS for Music Foundation. These acts were picked by our judging panel, made up of 40 of the UK’s best online music writers.

We’d like to say a heartfelt thank you to the many thousands of acts who entered the free contest, and the judges for helping to narrow them down to just these 120 acts.

Each of the bloggers has chosen their favourite three acts. They’re listed below, and check out the SoundCloud playlist of all the acts above (apart from the act who chose to enter a “private” track).

So here's the three acts that Music Liberation has chosen to put forward this year:-

“Creating eerily still yet pulsing music, Dahlia Sleeps are a synth pop 4-piece that push the pop boundaries into deeper and darker places.”

“Crash Island are a self confessed darkwave indie rock band, they are energetic, full of positive summer vibes and eager to get you dancing.”

Check out the rest of acts below!