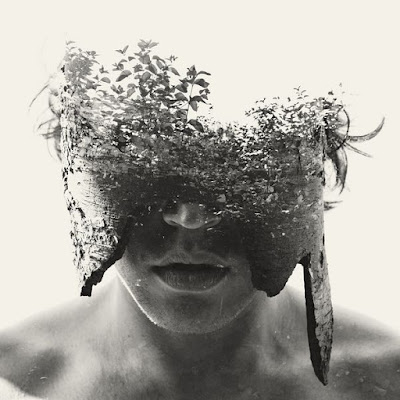 London four piece Zola Blood have released their debut album, Infinite Games, through the Pond Life record label. The 10 track album was recorded over the best part of a year, mainly in the bands own studio in Hackney, East London, and was also produced by themselves too with some help from Oli Bayston and Duncan Toothill.

Infinite Games is a confident and assured sounding record, with the Zola Blood leaning from bedroom dream pop to clubland electronica with ease. Whilst there are dark moments on the album, the main feeling bubbling during the entire 38 minutes is clear positivity, which comes out through the soulful and and well thought out vocals from Matt West which is coupled together with the all round lush soundscape the band create.