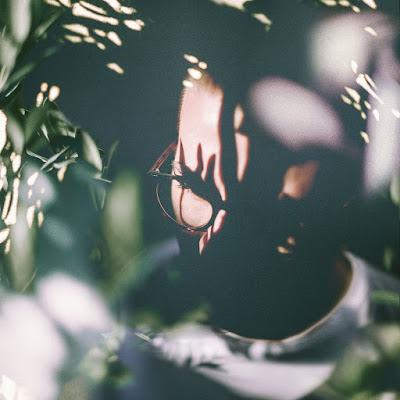 'Shift' is the debut album from 22-year old Bristol producer Henry Green. Co-produced with Nico Rebscher, and mixed by Jack Shuter, the 10-track album is available through Akira Records. Citing influences from Four Tet, Mount Kimble, Bonobo, and Jon Hopkins, Green says the main theme of the album is movement, explaining how:

"We're constantly moving in some manner, at some pace... whether its physically or emotionally. This year was all about progression and change for me, so I found myself constantly gravitating towards that idea of movement in my lyrics. 'Shift' was a word that just kept reappearing when writing the tracks, whether I was describing the structures of the tracks, the instrumentation/arrangement and obviously, the lyrics. I wanted to exhibit a feeling of constant movement in the album and that idea that every element is constantly shifting, but at a variety of paces."

The final outcome of 'Shift' is a superb collection of delicate, mellow, and uplifting electronica which does more than just hint at a bright future ahead for Henry Green.