ALBUM OF THE WEEK: ALEX HENRY FOSTER - WINDOWS IN THE SKY 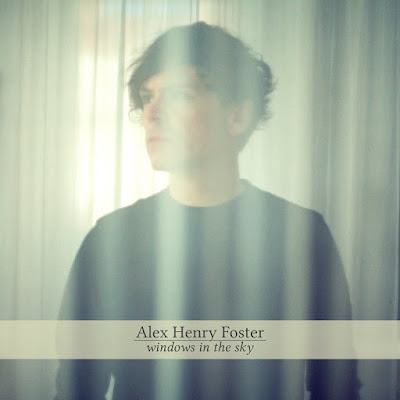 ARTIST: ALEX HENRY FOSTER
ALBUM: WINDOWS IN THE SKY
LABEL: HOPEFUL TRAGEDY RECORDS
'Windows In The Sky' is the debut solo album from Alex Henry Foster, the frontman of Canadian band Your Favourite Enemies. The record is available through his own co founded label, Hopeful Tragedy Records, and has seen comparisons made with the likes of Mogwai, Nick Cave, and Swans.
The 8-track, hour long album, was recorded during 2018 at the band's Upper Room Studio, and was self produced by Foster with additional assistance from his bandmates towards the end of the process.
Alex Henry Foster · The Hunter (By the Seaside Window)
Album Album Review Alex Henry Foster Hopeful Tragedy Records Jon Sidwell New Music Streams