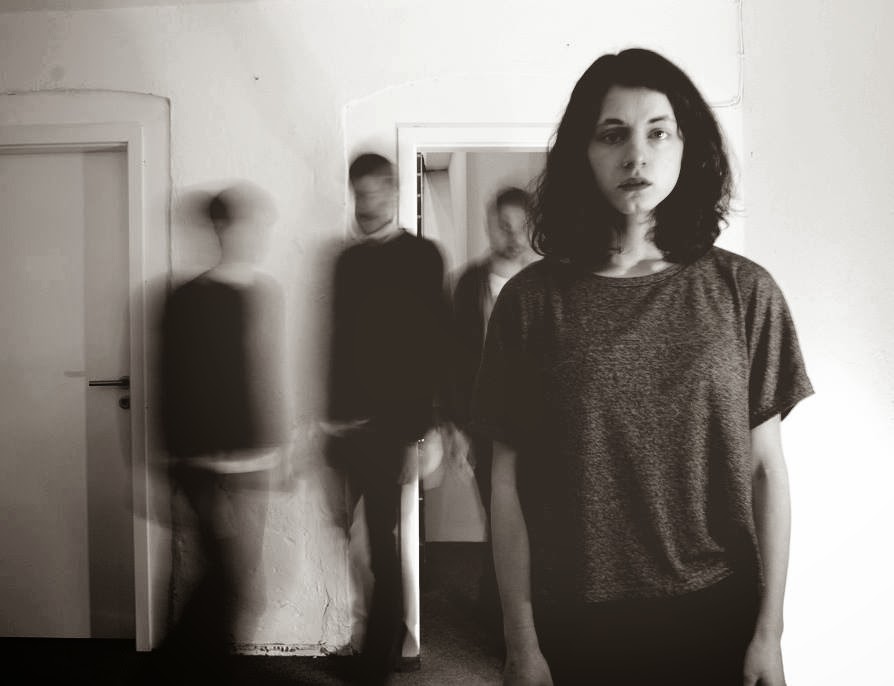 One of tips for 2014 and a Music Liberation favourite since we reviewed her debut EP 'Where' in August of last year, Sophie Jamieson has been working hard on new songs, and today a new one surfaced - 'Stain'. Part 1 of a double A-side the track is released through Luv Luv Luv Records and is produced by Ben Walker.

It's a breathtaking track, with gorgeously understated vocals, some voluptuous basslines and lots of shivering guitars which sweep in and out transfixing the listener. Again for someone so young the potential that Sophie has is pretty substantial, and it's safe to say we're really eager to closely follow her progress this year. // Sophie Jamieson // Luv Luv Luv Records