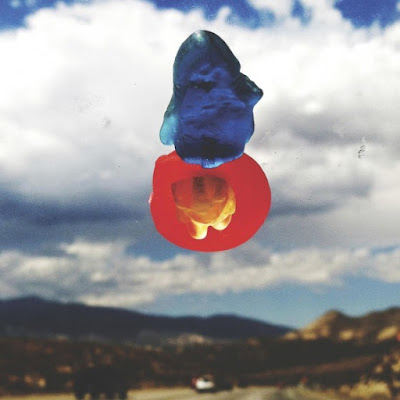 The 10 track record has a real energy and snarl to it, helped in no small part to vocalist Alicia Bognanno's gritty vocals, whilst the music her and the rest of the band create (Stewart Copeland, Clayton Parker, and Reece Lazarus) is a glorious patchwork of shoegaze, grunge, surfer rock, and any other 90's tinged alt-rock you might like to think of.

It could sound dated, but it actually it doesn't, with the band layering fresh ideas over a tried and tested soundbed, much like stateside contemporaries Best Coast, and the UK's Pins and Wolf Alice.