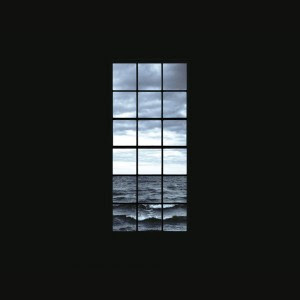 
Formed in 2007 and hailing from the small Northern Ireland town of Portstewart, Axis Of are a three piece punk band who are slowly but surely rising to fame. The band, composed of members Ewen Friars {bass and vocals}, Ethan Harman {Drums and vocals} and Niall Lawlar {guitar and vocals} were signed by Smalltown America Records in 2012, which led to the release of their debut album ‘Finding St Kilda’. Axis Of have been on a few headline tours within small venues in both the UK and The Republic Of Ireland, their most recent being in May this year; they have also done a few Maida Vale BBC sessions. 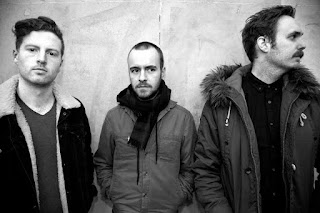 ‘The Mid Brae Inn’ is their second album released earlier this year. The record consists of 12 songs with titles such as ‘All My Bones’ and ‘The Harsh Winds Of Rathlin’ leading the listener to see Mid Brae Inn as a tribute to the band’s lives and past, as well as to Ireland itself.

'All My Bones' is a gritty, beat filled single depicting the landscape of Ireland, and the weariness with which the band look at it. 'The Harsh Winds Of Rathlin' would appear to be a song of memory, an image of the band’s childhood adventures on Rathlin Island, just off the coast of Northern Ireland. The introduction to the song is that of a quick repetitive guitar riff, and a foot tapping drum beat, leading into to a loud and powerful first verse.

Overall, 'The Mid Brae Inn' has a punk outlook and is based entirely around the band members lives in Ireland. It makes for an album one can simply sit and listen to with the occasional foot tap, head bop and with catchy lyrics that one can sing along to, I would highly recommend this album to any punk rock fan.