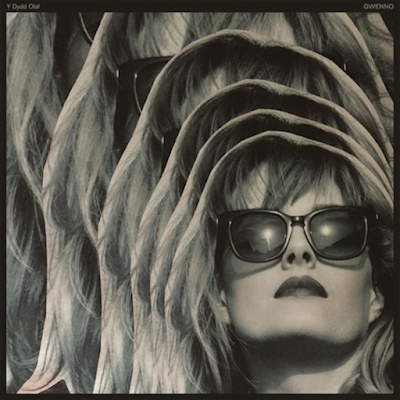 Originally released last year through Peski Records, 'Y Dydd Olaf' is the debut album from former Pipettes member Gwenno, which last week saw a re-release through Heavenly Recordings. The 10-track record is sung entirely in Welsh, apart from the final song which is in Cornish, and is based upon a 1970's sci-fi novel by Owain Owain from which the album title is taken.

Despite being a pop record at heart, Y Dydd Olaf takes on electronic and folk influences, whilst those of you who are au fait with the Welsh language will be aware that the album is both politically charged and culturally aware. (if like me you're not up to speed on your Welsh, here's a nice track by track translation). Gwenno will be touring in September, check here for dates.