ALBUM OF THE WEEK: DANGERS - THE BEND IN THE BREAK 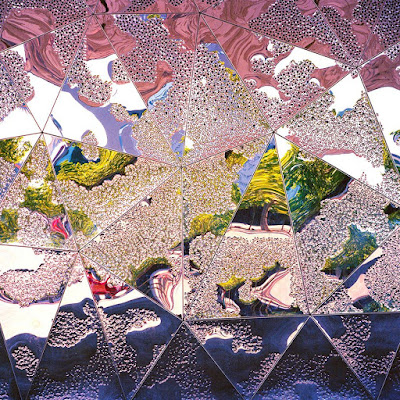 'The Bend In The Break' is the third album to come from Los Angeles hardcore punk band Dangers. The four members (Alfred Brown, Justin Smith, Anthony Rivera, Chris Conde) have been together since 2005 and having self released two albums and two EP's through their own Vitriol Records, the new record is their first through Topshelf Records.

The 13 track album was recorded straight to tape at the Atomic Garden recording studio in San Francisco, with the band turning to friend Jack Shirley for producer duties. It is an engaging and dangerous listen, with the band combing loud, aggressive music with lyrics detailing their thoughts on what they see as cultural degradation. Available on CD and Vinyl, which has packaging with a spot varnish and a die cut on the LP jacket. It also comes with a 12 page 11x11 inch booklet/insert.