Single Review : Cloud Nothings - No Future No Past 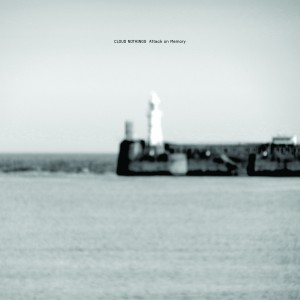 A little over a year ago Ohio based foursome Cloud Nothings released their self titled debut record to much critical acclaim and blog lauding. So there was much anticipation last week when it emerged a new track had surfaced which is set to appear on the band’s new album stated for release through Wichita Recordings on February 6th 2012. The album will be called ‘Attack On Memory’ whilst the newly surfaced song is titled ‘No Future / No Past’.
The track kicks off the new LP and as opening tracks go it’s really quite a monster. Beginning in a haunting fashion with distant piano and slow methodical bass and drums, front man Dylan Baldi croaks in an ever demanding voice as the music slowly builds and builds. And keep it keeps building until the wheels start to fall off, but the band keep going, with Baldi’s call to arm shouts of “No future, no past” surrounded by crashing drums and flailing guitars (ED: Gotta love those flailing guitars...). The intensity and passion of this opening track really does set the album up well, with the potential shown a real yardstick for the untold possibilities of the forthcoming album. 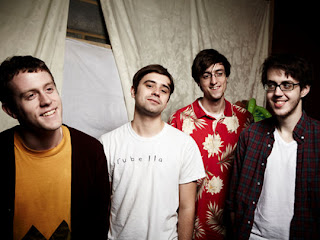 Did I forget to mention that LEGENDARY producer Steve Albini has produced the record? Yeah well he has. And there’s a nine minute track called ‘Wasted Days’ which is apparently MEGA heavy.