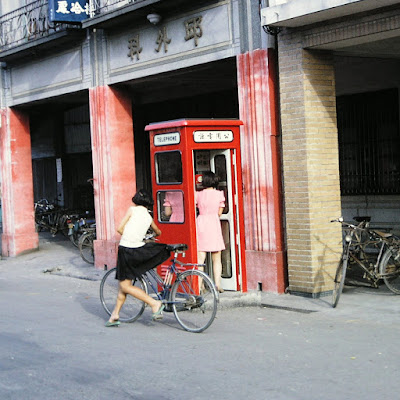 Fall Seattle are a four-piece from Reston, Northern Virginia who have been together since 2012 and this year are releasing their debut self titled album. The record is coming out through Faux Discx, an excellent independent label based in Brighton and run by Dan Reeves, who is making the album available through a limited edition run of tape cassettes as well as a digital download.

This 11-track album is varied both in style and tempo, as tracks come in anywhere between 2 and a half minutes to 5 and a half minutes, with a multitude of reference points along the way particularly centred around dreamy shoegaze pop rock. Perhaps that's no surprise when the band express their love for the likes of Can, Faust, and Kraftwerk, alongside pop, post-hardcore, noise, and punk acts.

Our favourite tracks from the album range from 'Wanda Johnson', a song which evokes memories of warm summer days and nights, to 'New York' with it's chunky guitars from Evan MacDonald and heady mix of soft and abrasive vocals from Orsy Campos. 'Boyhood' is another strong track, with the tempo slowed right down, allowing the guitars to stretch out in feedback, again at odds with the delicate tones from Orsy. 'Nothing You Can Hold On To' and 'All Night' shows off the bass guitar skills from William Campos and drums of Jack Erickson, very much in a Cure-esque style.

This debut record from Fall Seattle was apparently 2 years in the making, but for our ears it's certainly been well worth the wait; they've created a compact, varied, and recurrent album which traverses the spectrum of guitar music with great aplomb.