Before we get into the music today, I just wanted to highlight that the BT Digital Music Awards are back once again, with Music Liberation going up in the People's Choice category of "Best Music Blog". Last year the blog came in at number 68, so this year i'd like to try and get into the top 30. Anyway if you'd like to vote for Music Liberation then please click the little graphic you see above. Thanks!

Now for some excellent new music... 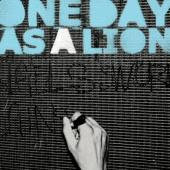 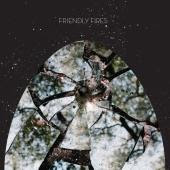 MP3: Friendly Fires - Jump In The Pool Since they realised the brilliant single "Paris" at the end of last year, Friendly Fires have gone from strength to strength, generating as much "hype" as possible ahead of their debut self titled album (Released September 1st). This particular track is chilled out and spacey. Friendly Fires 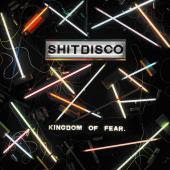 MP3: ShitDisco - I Know Kung Fu (Goose Remix)
Taken from ShitDisco's debut album "Kingdom Of Fear", "I Know Kung Fu" has been given the Goose treatment. It's full of bass as you'd expect, lots of crazy distorted synths, and stripped down beautifully for the drop. Recommended party anthem! ShitDisco / Goose 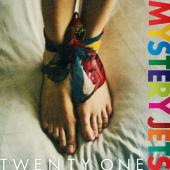 MP3: Mystery Jets - Half In Love With Elizabeth
Taken from the album "Twenty One", this appears to be the new single from the Mystery Jets. It's pretty much as you'd expect; quirky but catchy vocals, intricate guitars, and big bass line. And it's also produced by Mr Erol Alkan. These boys can seemingly do no wrong. Mystery Jets 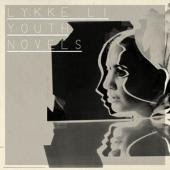 MP3: Lykke Li - Breaking It Up
Lykke Li is one of my favourite new artists of 2008, and I didn't even know it. Her songs seem to have this way of slowly infecting your brain, creeping up on you and being highly addictive. Her voice is strangely alluring, and the beats are stripped down but cool. Check her album "Youth Novels". Lykke Li 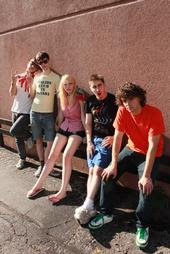