EP OF THE WEEK : GROAN - HIGHROSPLIFFICS 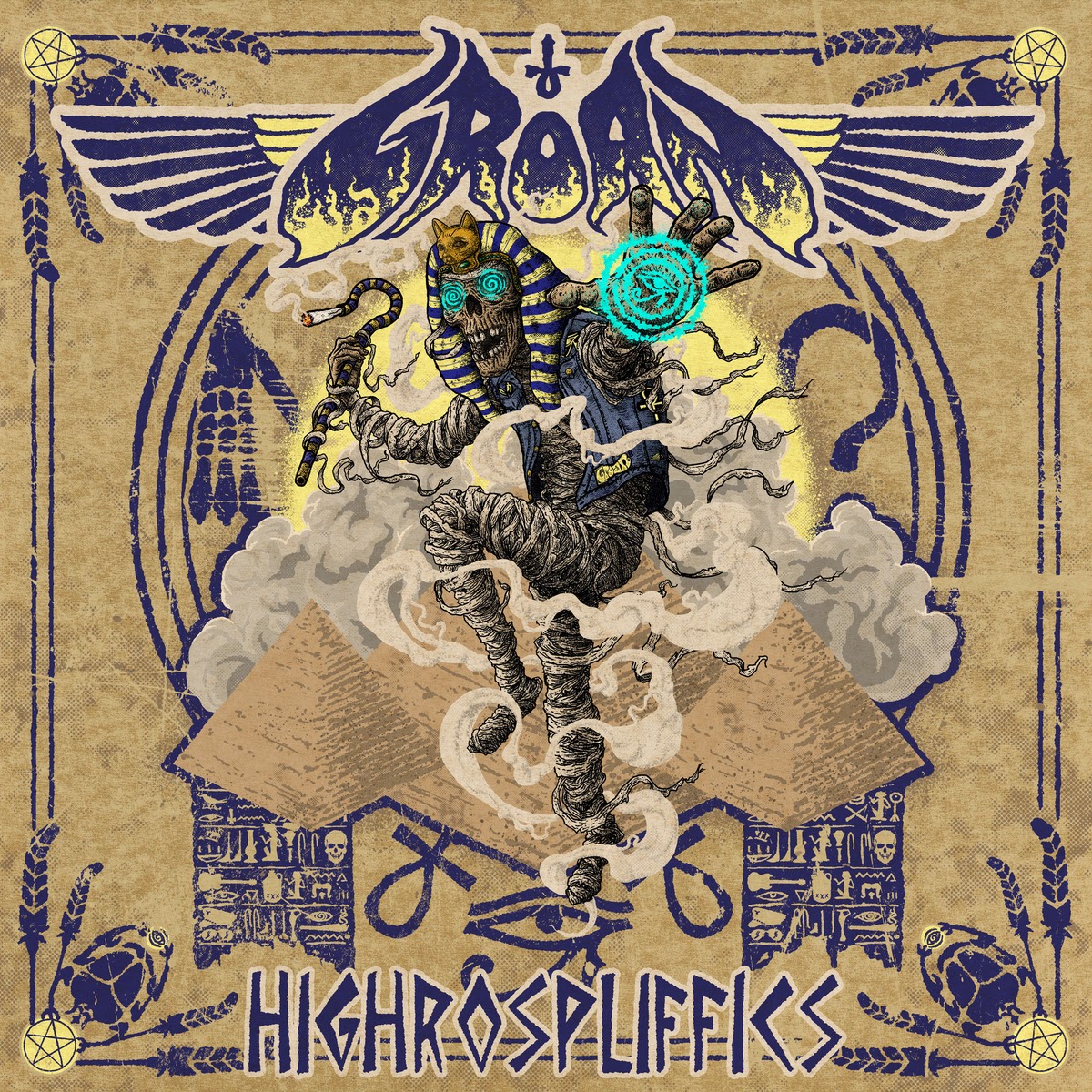 Out through Superhot Records is 'Highrospliffics', the new EP from self proclaimed party doom band Groan. The London four-piece recorded their latest material with Sam Thredder (of Slabdragger fame), and release it this week as a free digital download through their Bandcamp page.

Including tracks such as the opening 'Run Out Of Fucks' and the lead track 'Witchfinder General Finder', the 4 track record is 'doom metal to pump your fists and bang your head to' according to bassist Leigh Jones. Jones is joined by new guitarist Lindsay Hamilton (guitar), alongside long term drummer Zel Kaute, as well as founding member Mazzereth (vocals).

You can catch them next playing at The Underworld in Camden on May 23rd, we'll see you there!