ALBUM OF THE WEEK: LILIES ON MARS - ∆GO 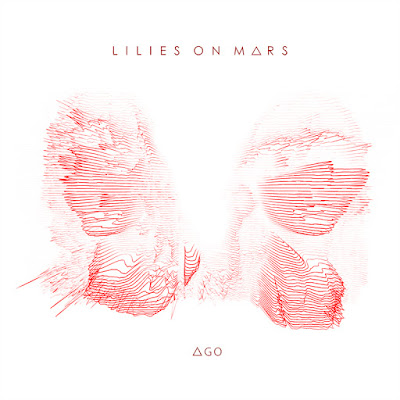 
Lilies On Mars are a duo (Lisa Masia and Marina Cristofalo) that come from the Mediterranean island of Sardina, but for the last 13 years have based themselves in London. '∆GO' is the name of their latest album which is available now through Lady Sometimes Records via Cargo Records.

The nine-track record follows up their previous album 'Dot To Dot', which came out through Saint Marie Records. This new album features the single 'Dancing Star', a track that was co-produced with Tom Furse from The Horrors, and it is a perfect snapshot of what we love about '∆GO'.

Lilies On Mars have always been electronic at their core, the band stretching that spectrum to utilize pop, dance, and psychedelia, alongside shoegaze. Whilst there are nods towards the past, present, and future worlds of electronica on this new album, the band are able to combine their experimentation with more accessible material which ultimately leaves us with an altogether enchanting body of work which is their most accomplished to date.

As a side note it's worth checking out the video for 'Dancing Star', as it's directed by the legendary Francesco Poli who was inspired by 1970's analogue synth videos to create images of Lisa and Marina as abstract wave silhouettes.