NEW MUSIC: JAWS - WHAT WE HAVEN'T GOT YET 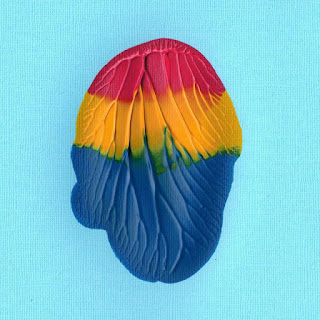 ARTIST: JAWS
RELEASE: WHAT WE HAVEN'T GOT YET
LABEL: RATTLEPOP

Following their 2014 debut album 'Be Slowly', Birmingham 3-peice Jaws are set to return in 2016 with new material, kicking things off early with a new single 'What We Haven't Got Yet'. The new track is a continuation of the bands 80's influenced indie pop, albeit with a maturer, more fuller sound.

The band have recently released a video in support of the new track, which was filmed in their practise room and directed by Jack Hudson, who is brother of Guitarist Alex. Look out for them on tour throughout November/December, along with Chartreuse and Nai Harvest.